There is no change without sacrifice.

*DISCLAIMER* The following posts contains suicidal references, please do not read if you feel doing so will trigger or harm you!

These past few days have been horrible. Bordering upon horrific. As a result of crying constantly and shedding more tears than I thought was physically possible- not to mention feeling incredibly lonely from the strains of living alone and staring aimlessly at the same four walls almost continuously- I’ve reached a stage in life where I’m frankly tired of feeling depressed and anxious. Exhausted by the weight of the world on my shoulders and considering every possible way that I could single-handedly fuck up my own life. Just like that. At a moment’s notice. Even thoughts that lay dormant in my brain can erupt like a volcanic explosion from beneath the surface. Without warning and leaving a trail of mass destruction.

Though I’ve kept a metaphorical lid on my suicidal thoughts for a decent while, recently they’ve returned with vengeance. More often, more intense, more real. Dark clouds dampen every waking thought. I want to cry practically every five mins, shut out the world. Pretend I don’t exist for a while just to get a little rest bite. Despite attempting to switch off and distract myself doing things I enjoy, I cannot seem to rest. Most worryingly, sleeps seems to be my only escape.

What did I do to deserve this? Am I doing something seriously wrong here? How have I become such a shell of my happiest self? The person that laughs a lot, likes going out, trying new things, seeing friends, being active, helping others, and trying to make a genuine positive difference in the world. Where the fuck did that guy go and can I have him back pronto? How- in a world where there are roughly 8 billion humans- does my mind convince me that not a single one of those people remotely gives a shit how I feel? That they wouldn’t give a shit if I disappeared forever. Not strangers, neighbours, mates, or even my family? I honestly wouldn’t wish how I feel right now on my worst enemy. It’s that bad. All I want is a release; for it to be over.

While I must state that I’m fully aware that my actions are unhealthy and it’s my responsibility to carry out self-care and seek greater professional support, this is where we hit a major stumbling block. Mental health services in the UK (while I don’t know much about other nations), are simply inadequate. Not fit for purpose. Year after year they fail the people most in need of help. People are suffering from mental health issues and killing themselves at exponential rates, yet all that seems to happen time after time is false promises of better, more extensive and robust support services. Good in practice yes, however how much worse does this dire situation have to get for more people to be heard and treated sufficiently? To not be pushed aside and slapped on waiting lists for ridiculous periods of time. Is it a certain number of suicides? A point where services collapse before us? Or will we continue to live in a country where mental health is a mere afterthought to physical health? Where we live in a fantasy world and pretend the two exist on a strict level-playing field.

Although we should pray this won’t remain the same for long, I for one am not convinced. People can and do benefit from professional support, undoubtedly, but the numbers are becoming fewer. The simple facts are that people facing serious mental health conditions such as depression, bipolar, schizophrenia etc are left to suffer so long internally that it’s a much tougher task to help them since their difficulties have been allowed to manifest too much. And this means more people than ever are leaving unhappy and disappointed with the support they’ve received, despite taking an admirable and courageous step to admit they’re struggling.

Particularly with the position I find myself in now- depressed, anxious, scared, frustrated amongst other words- one can’t but think that I’ve been let down. Many others have been let down. Without any genuine positive changes, this crisis is only set to grow and more people like me will slip through the proverbial net. Now ask yourself this: what justice is that? 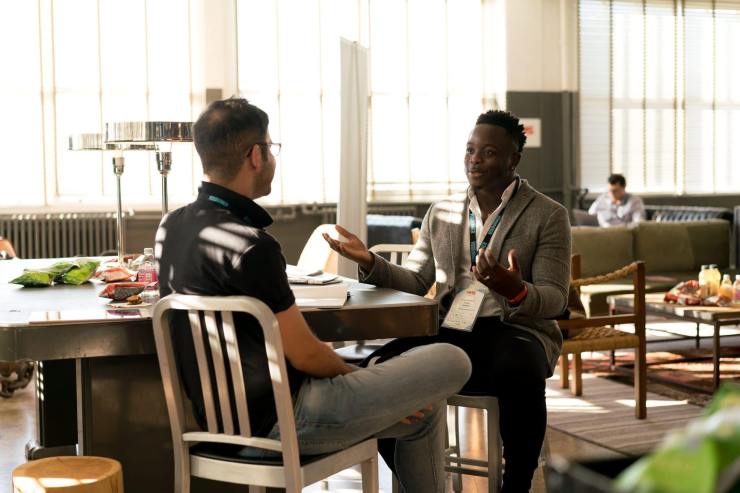 The Power Of Conversation

Good conversation is as stimulating as black coffee, and just as hard to sleep after. Anne Morrow Lindbergh In periods of hardship and difficult mental health, the brain is regularly guilty of lying and almost encouraging us to ‘hide away’ and face certain situations alone. That we’re a burden and nobody cares about what’s going… END_OF_DOCUMENT_TOKEN_TO_BE_REPLACED 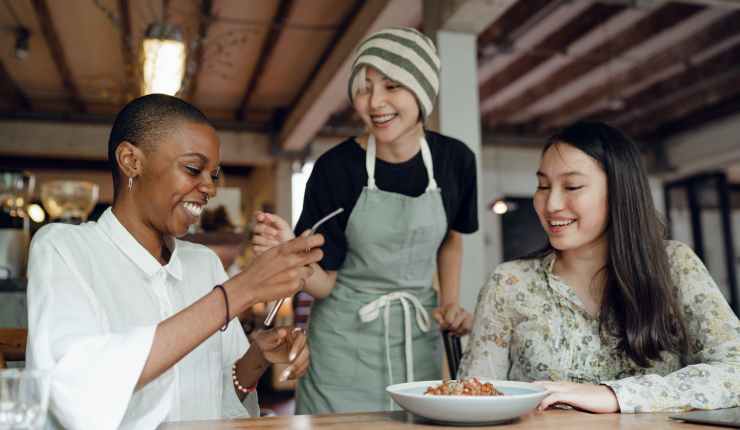 5 Myths Of Happiness- And Why They’re Harmful

It isn’t what you have or who you are or where you are or what you’re doing that makes you happy or unhappy. It’s what you think about it. Dale Carnegie Whether you’re happy, content, thriving and loving life, or miserable, unsatisfied and hating everything that life entails, I think it’s fair for me to… END_OF_DOCUMENT_TOKEN_TO_BE_REPLACED