Conversation is a meeting of minds with different memories and habits. When minds meet, they don’t just exchange facts: they transform them, reshape them, draw different implications from them, engage in new trains of thought. Conversation doesn’t just reshuffle the cards: it creates new cards. – Theodore Zeldin

With 1 in 4 now suffering with a mental health problem each year, it’s more important than ever to talk about mental health. In today’s post, I’m going to explain some of the reasons why it is so vital that we continue to talk about it.

Ever since I began to be more open, rather than suffering in silence, I have noticed a distinct difference in my mental health. I have met so many people doing the same and it has been incredible to have those people to relate to and learn from. That has made me feel less alone!

Sometimes when struggling with a mental health problem, the pain can seem so insurmountable and overwhelming. If those thoughts are confined to your own mind and not expressed, it completely wreaks havoc with your mentality. Mental illness affects so many of our lives and by discussing our thoughts, we can channel our negative emotions into something so hugely positive and empowering. A problem shared is very much a problem halved!

With stigma and discrimination still very much at the forefront of mental health, it’s also increasingly important to talk about it to challenge those beliefs. I have experienced a lot of stigma and discrimination around my illness and I believe that by talking we can educate people and improve attitudes to mental health. It’s only natural that if more people talk about this topic it will become less of a taboo! It takes a huge amount of courage to talk about your most personal experiences and what people don’t know is how much their own story can help and inspire others.

Through my own campaigning work, I have been incredibly lucky to share my own story on some brilliant platforms. Never in my wildest dream did I believe or expect the reaction I would receive. “This is so brave.” “You are doing great work”. “You have inspired me.” These are just some of the comments I have received! Not only has that helped my own confidence and belief,  but also helped other people through some very tough times. When people know you have been open, it’s almost the green light for them to do the same as they know no judgement will be given!

As charities and campaigns such as Mind, Samaritans and Time to Change also continuing to do brilliant work ‘banging the drum’ of mental health, slowly but surely we are making progress. Stigma still exists, however it is now more acceptable than ever to talk about mental health.

We are all on the same team. We all have the same aim. Let’s keep working together!

This site uses Akismet to reduce spam. Learn how your comment data is processed. 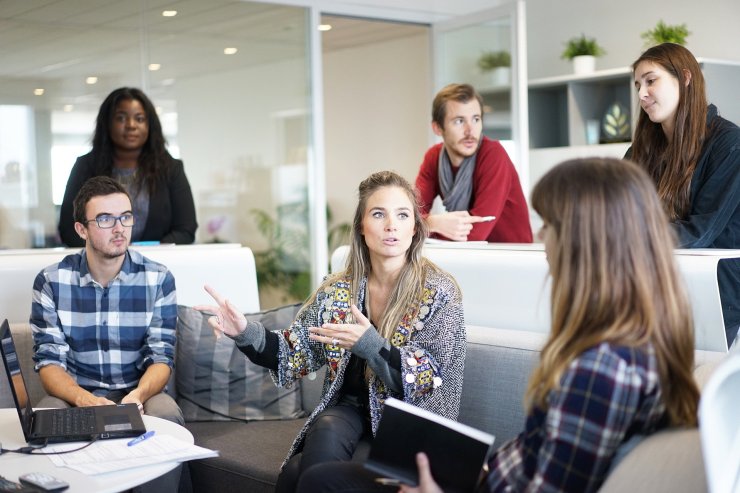 Why I've Applied For Campaign Bootcamp

Do not follow where the path may lead. Go instead where there is no path and leave a trail. Ralph Waldo Emerson In a world of rising chaos, extreme divisions and persistent change, one could definitely argue that the need for people standing up for what they believe in, working together and striving for positive… END_OF_DOCUMENT_TOKEN_TO_BE_REPLACED 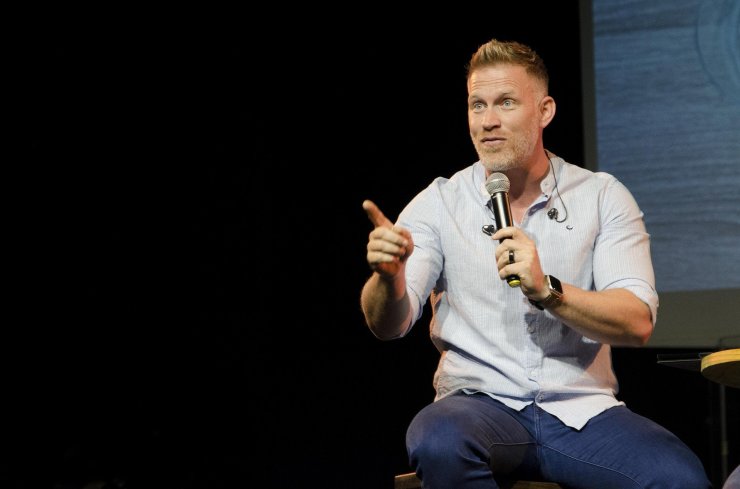 This Is My Testimony…….

Create those things where human protagonists relate to us, where the stakes and conflict grip us, and where the emotions move us. Craft those simple things, those glorious things, those things so often forgotten but so desperately needed. Jay Acunzo Considering I’ve written a previous short blog detailing my experiences of public speaking and sharing… END_OF_DOCUMENT_TOKEN_TO_BE_REPLACED 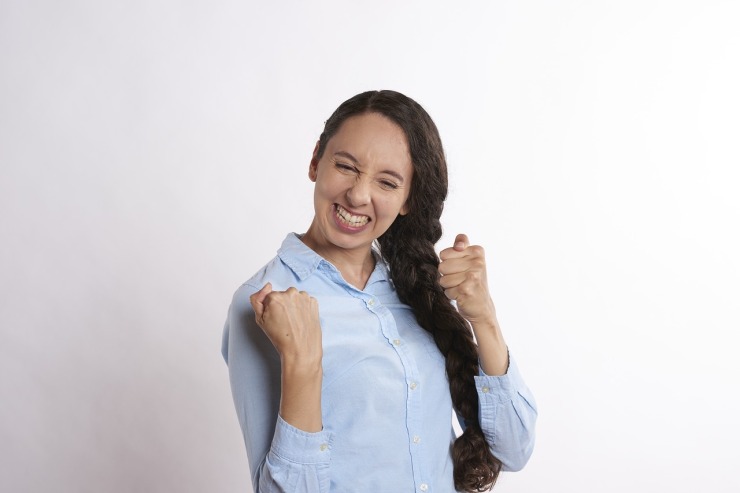 Self-Love: Why Is it So Important?

Loving yourself isn’t vanity. It is sanity. Katrina Mayer If you had to name ten things that you love, at the drop of a hat right now, how many of you could truthfully say that ‘yourself’ or anything related to that would be on the list? If I’m being brutally honest it wouldn’t be on… END_OF_DOCUMENT_TOKEN_TO_BE_REPLACED